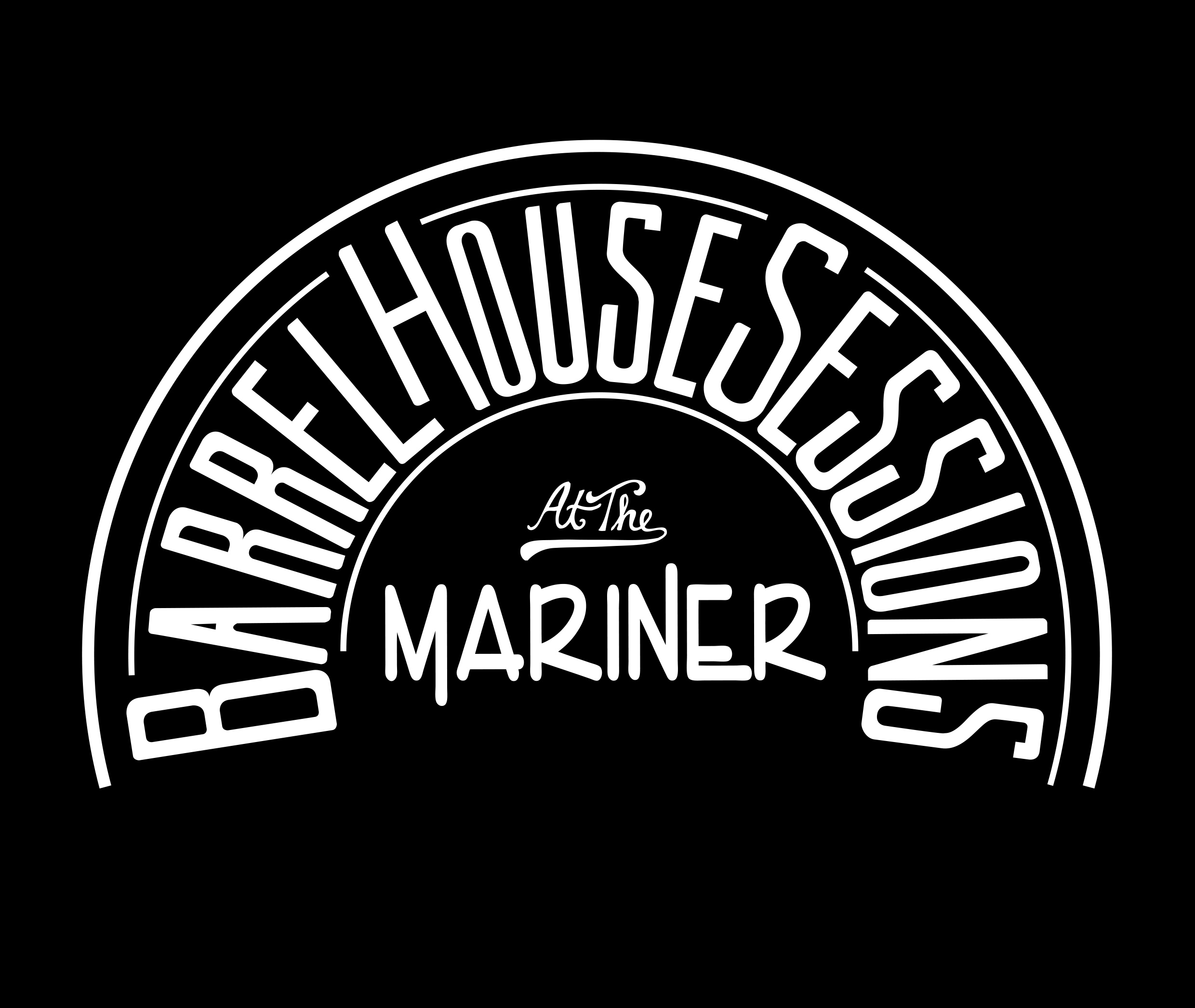 Welcome to The Mariner!

The Mariner is also a home to local musicians where we have live music every Friday and Saturday night throughout the year.

Host to great bands every weekend. But what else? Our beautiful venue is the perfect place to host private parties, weddings and functions. Great relaxed atmosphere, professional staff, and the tastiest of food packages to suit all your needs. Contact Danielle today to tailor your party needs info@thebrickovenbantry.com or on 027-52501 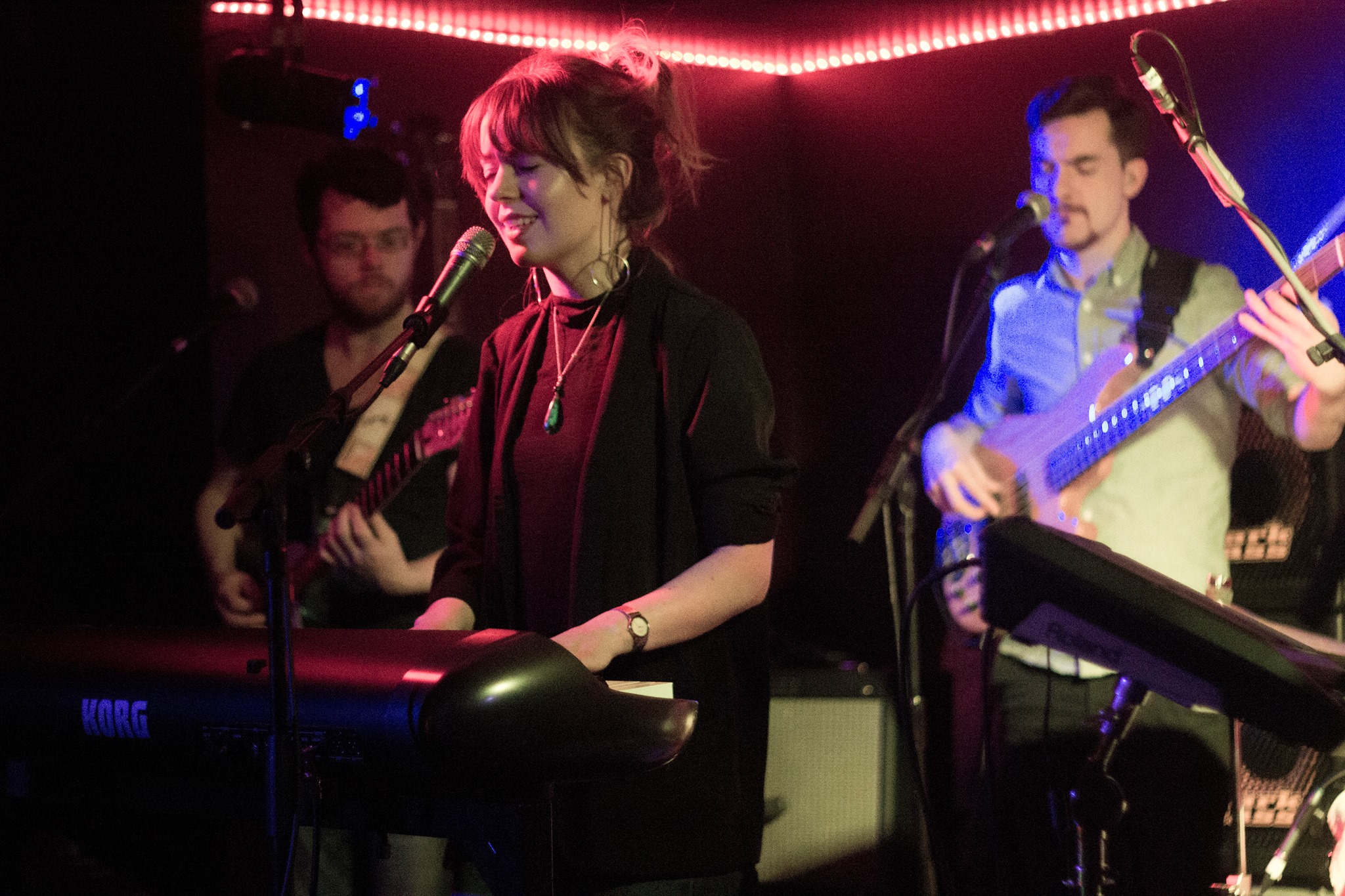 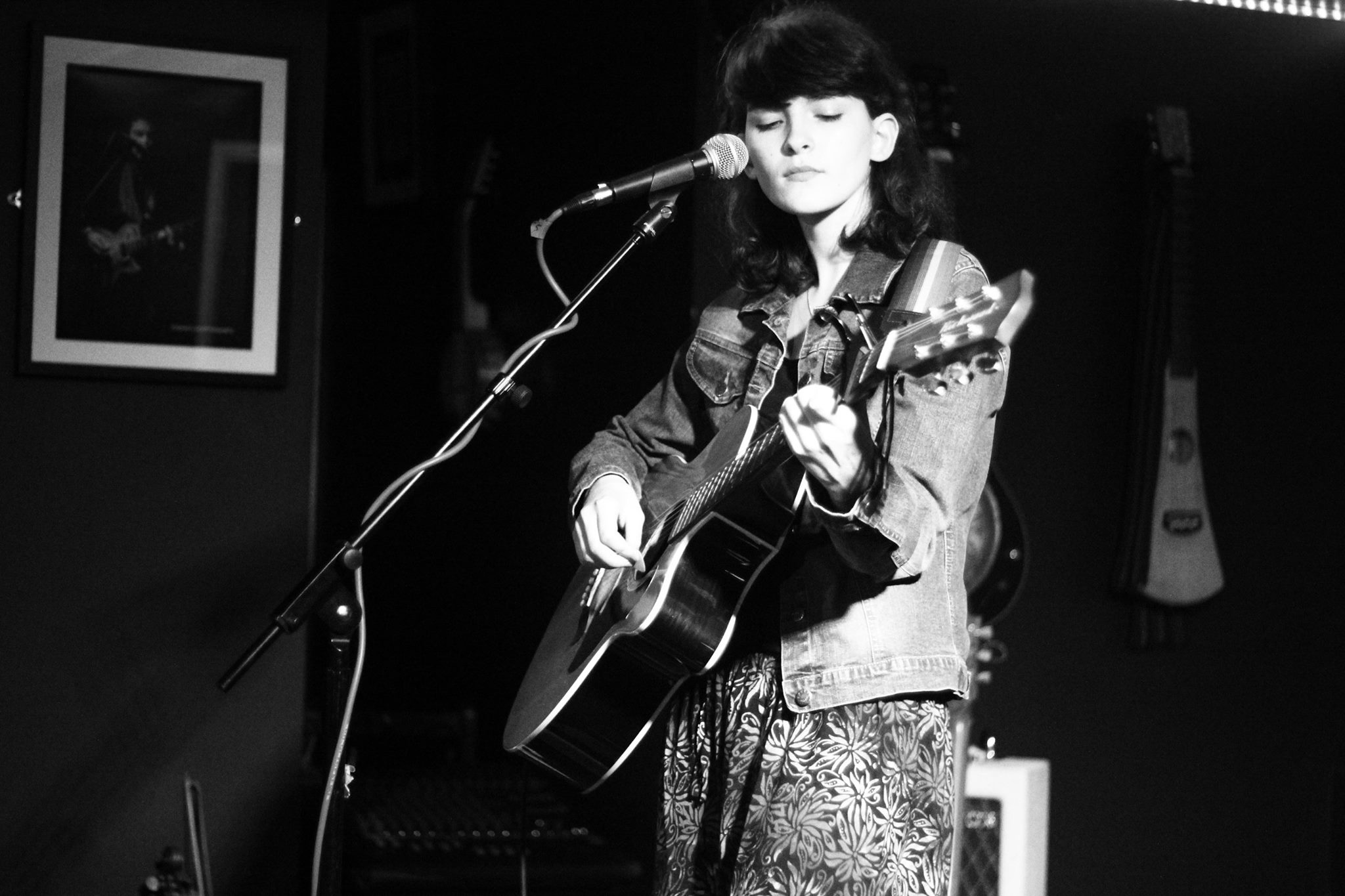 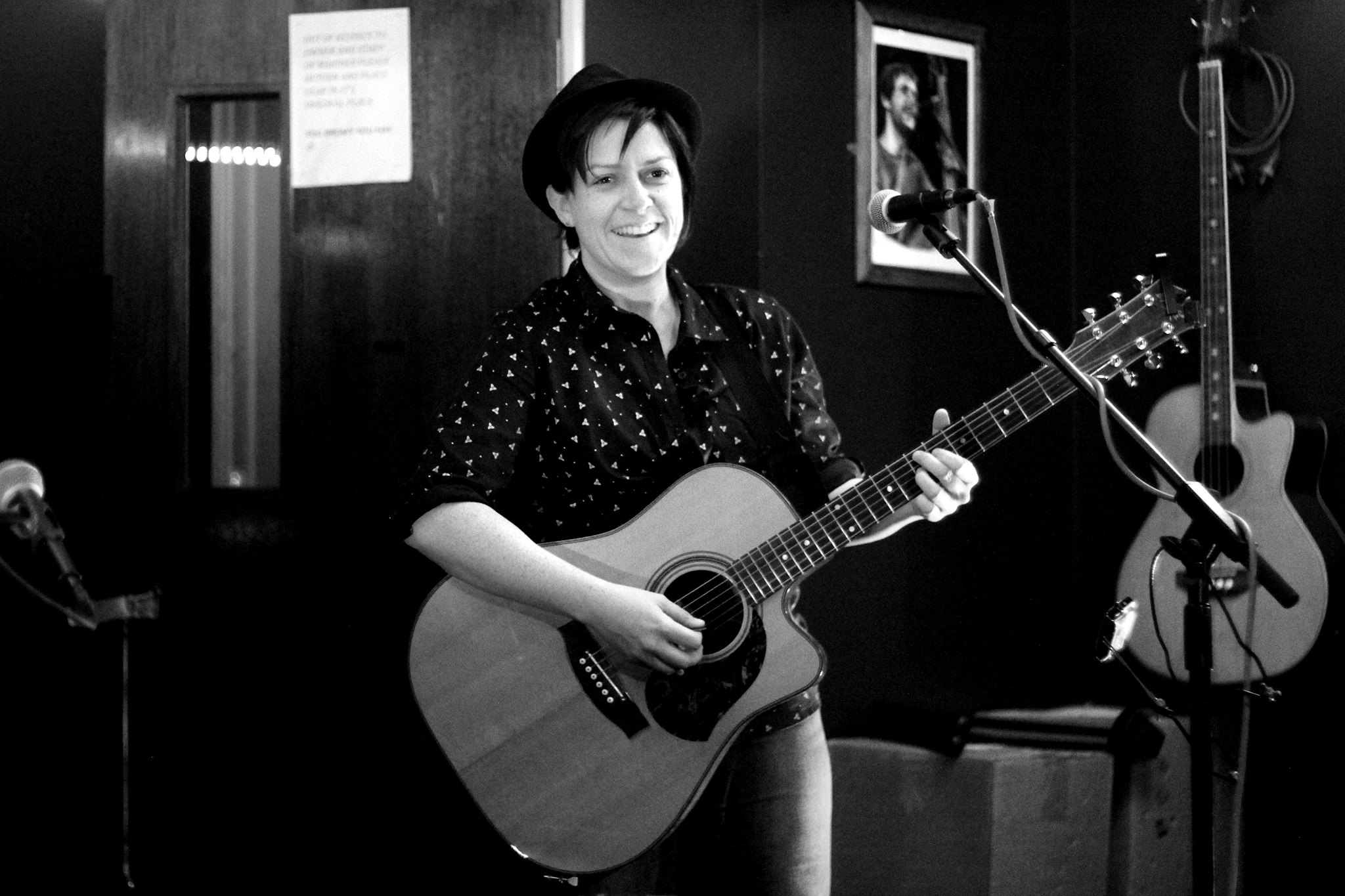 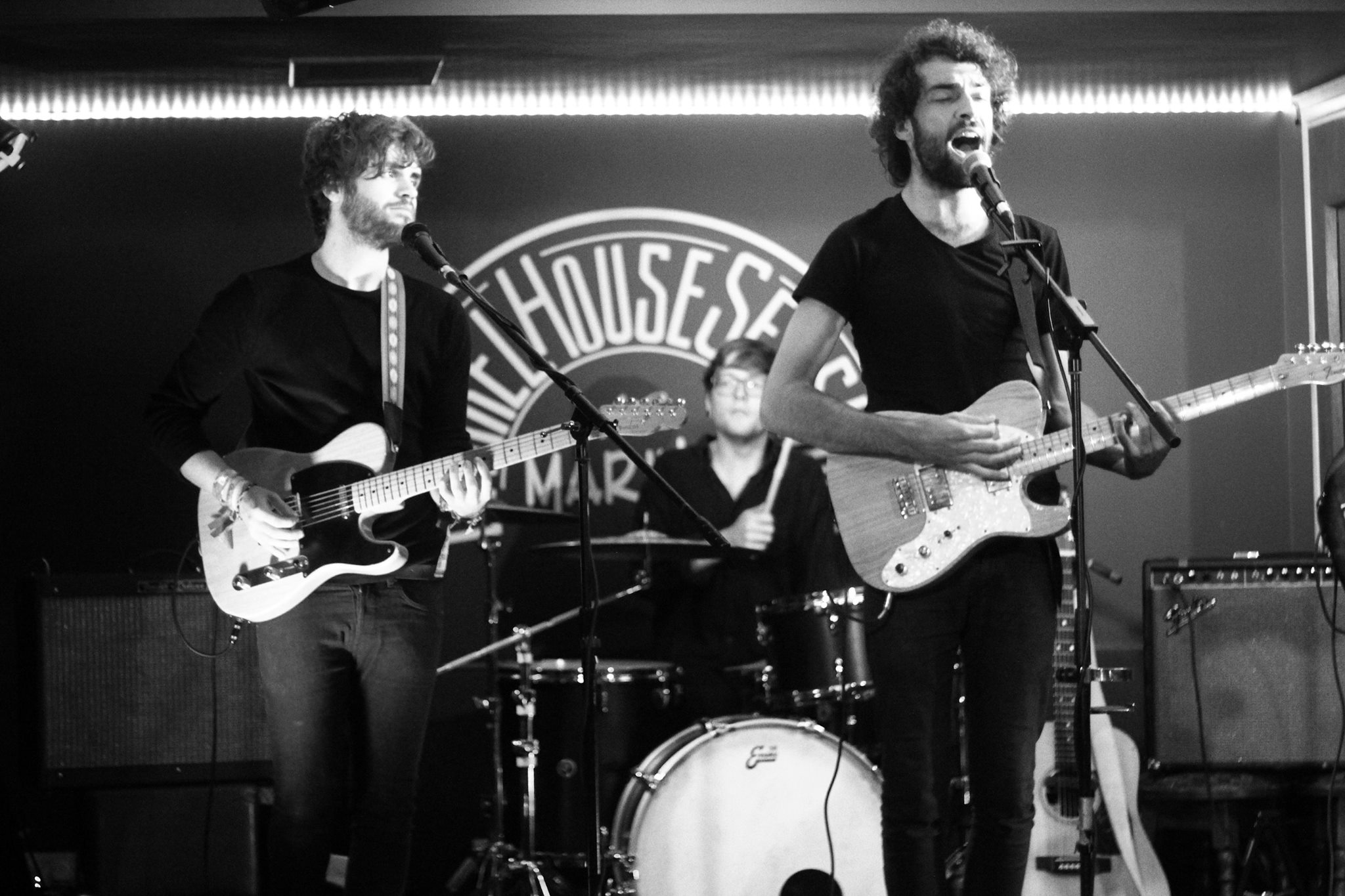 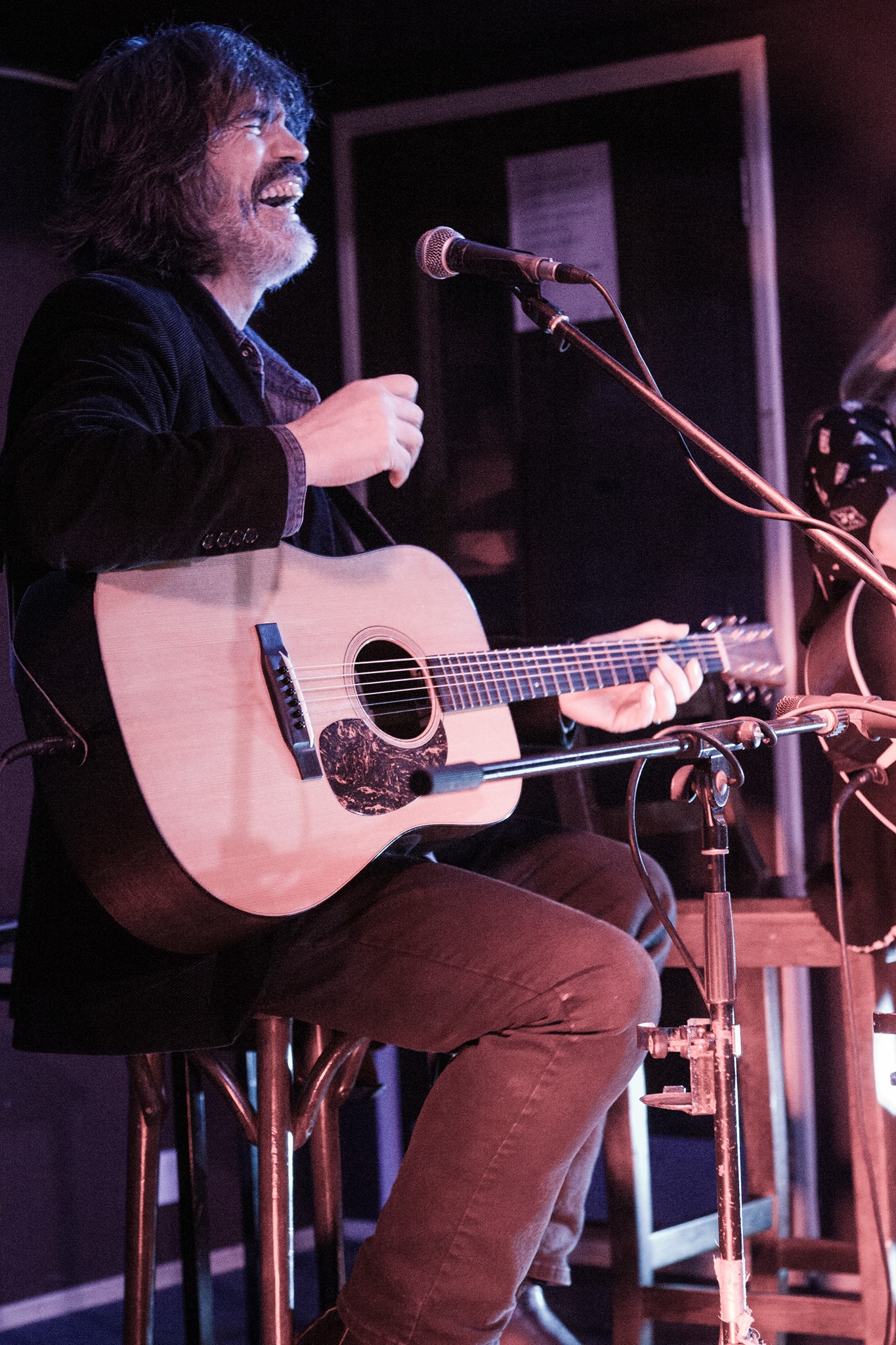 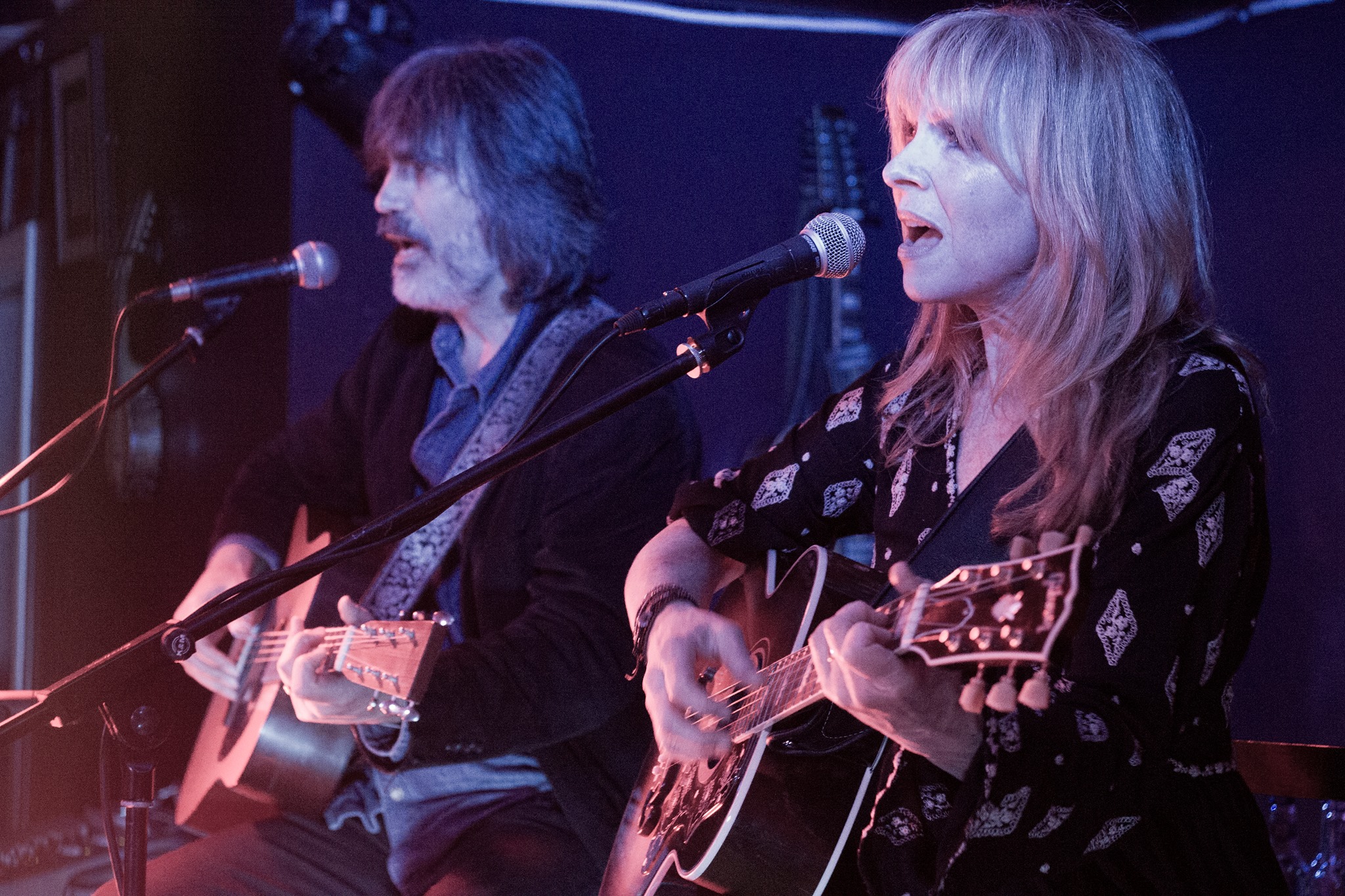 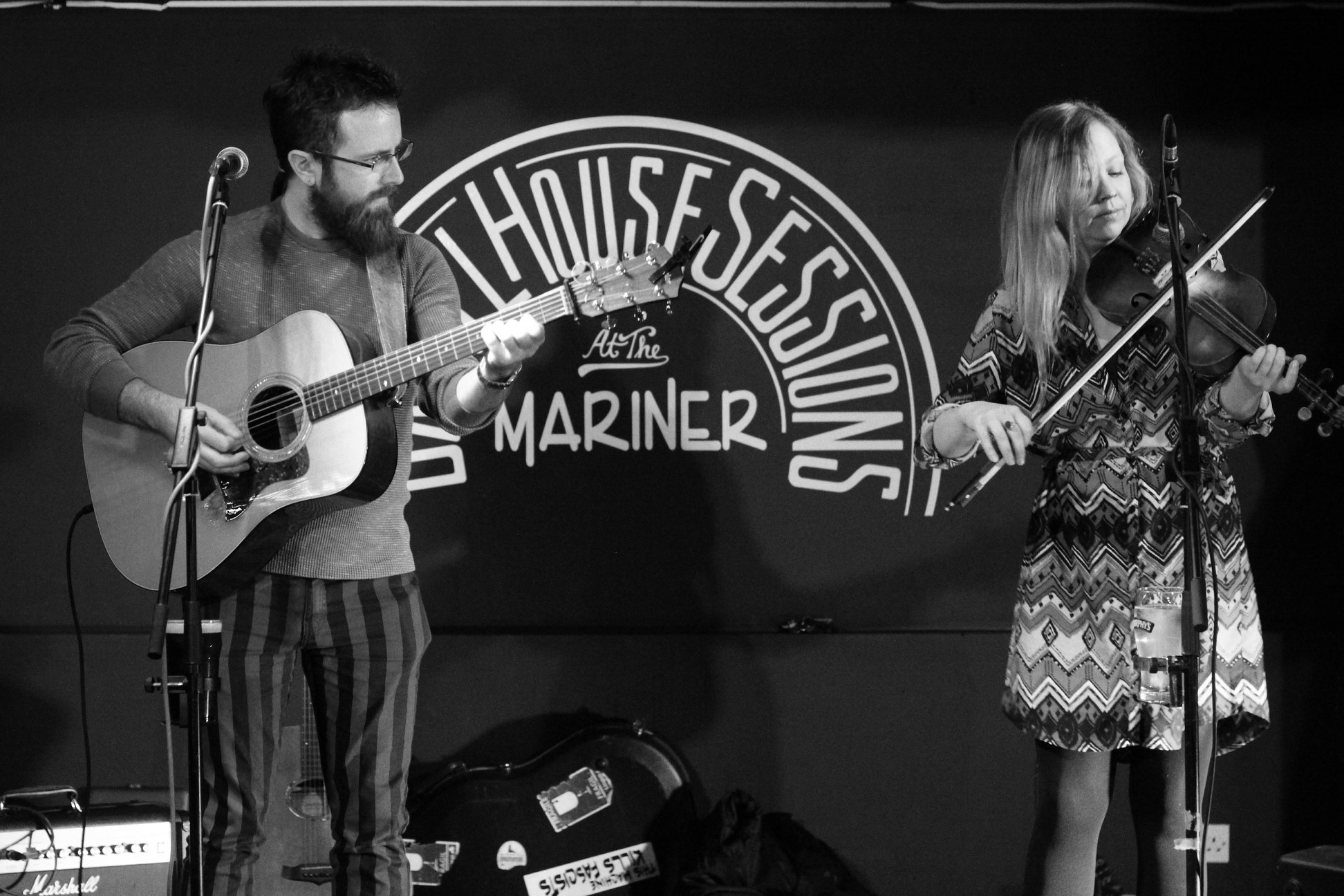 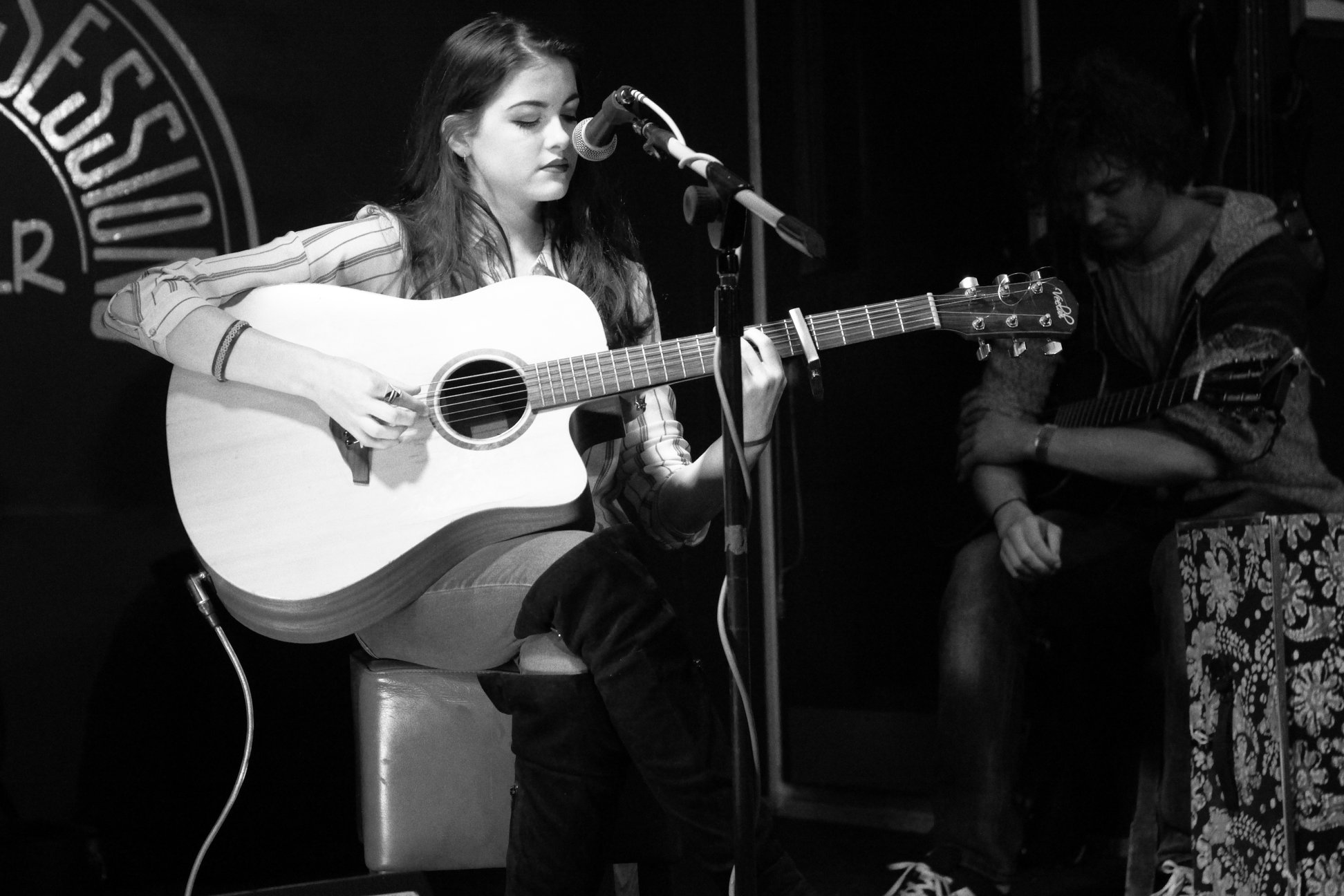 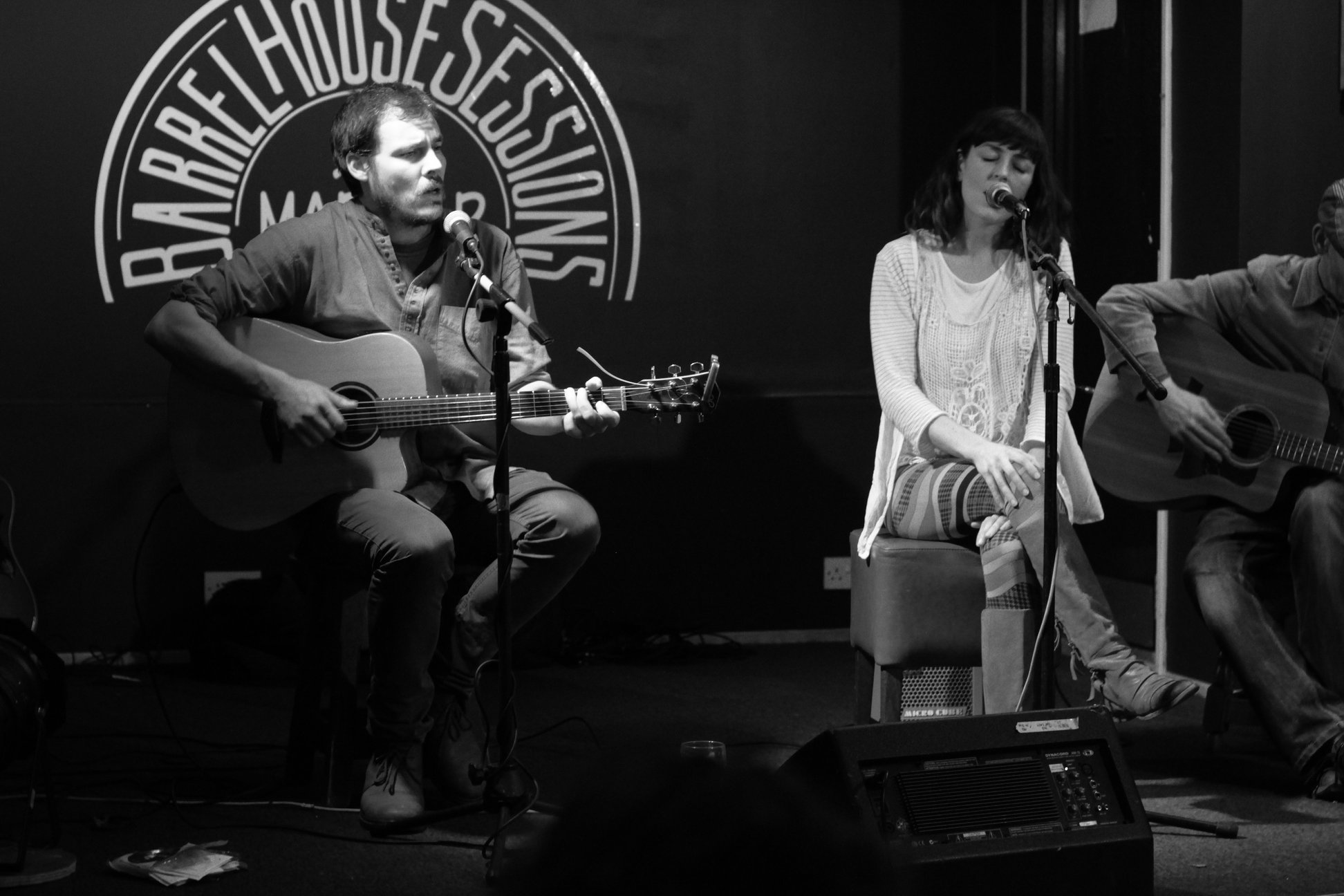 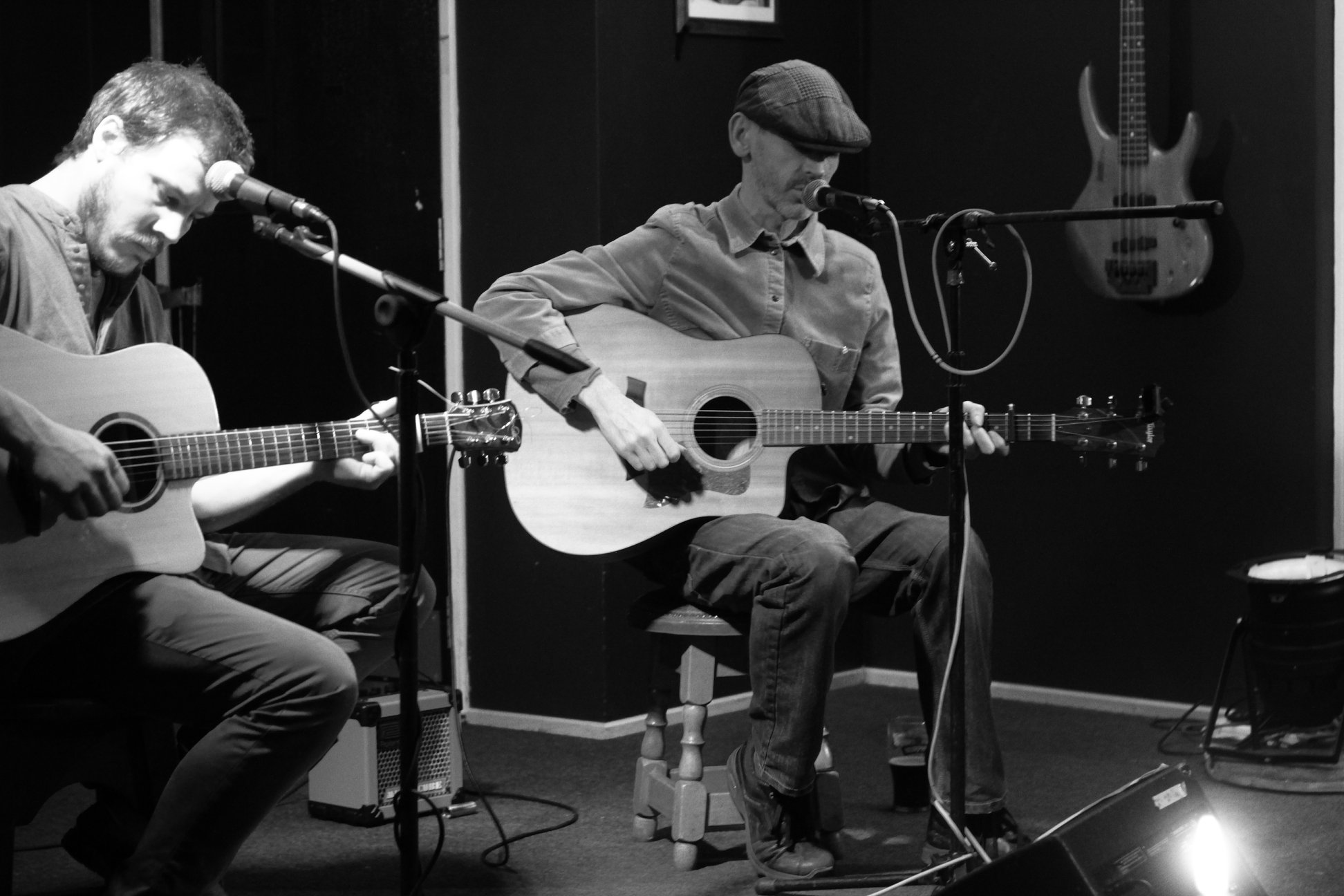 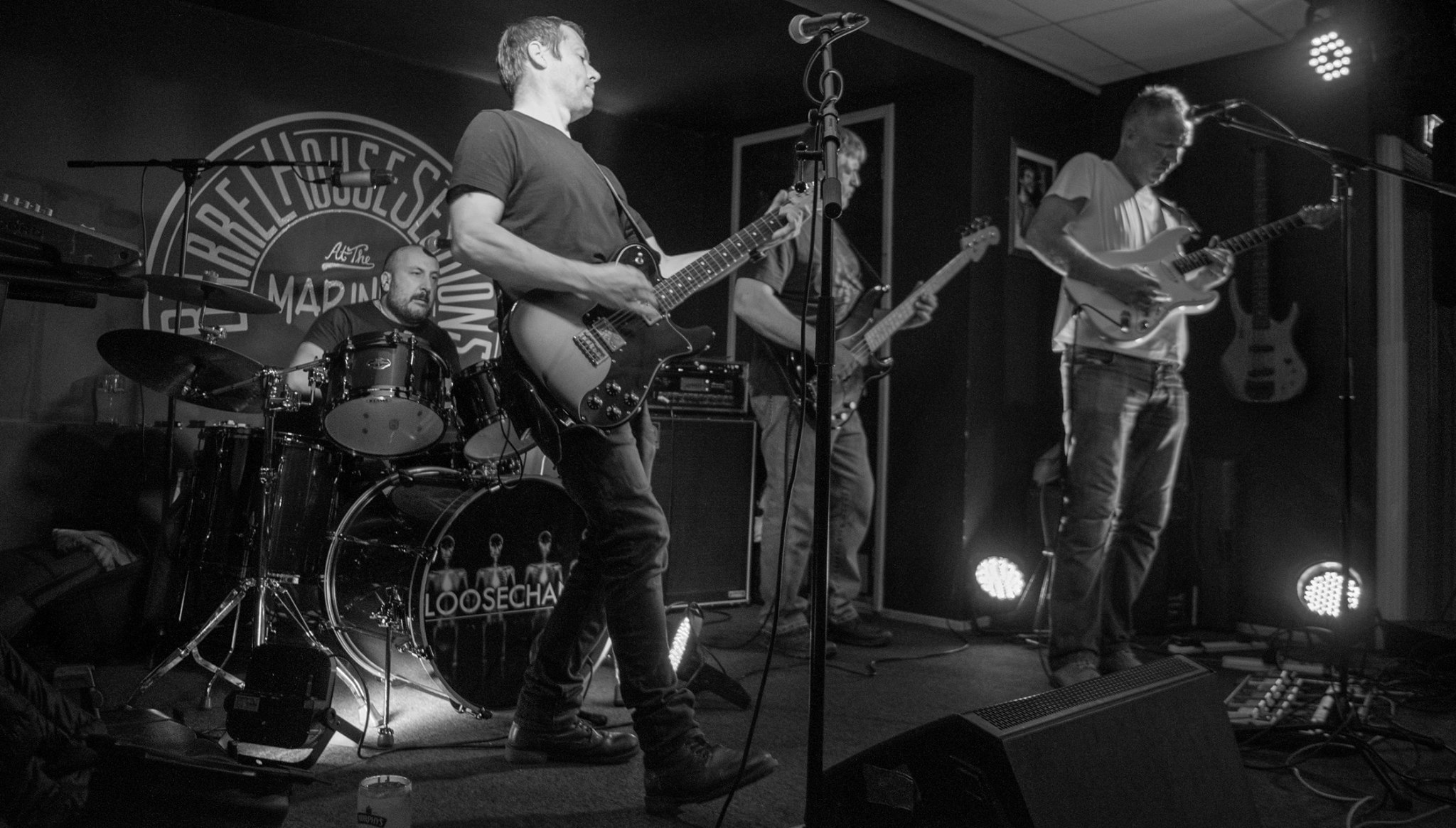 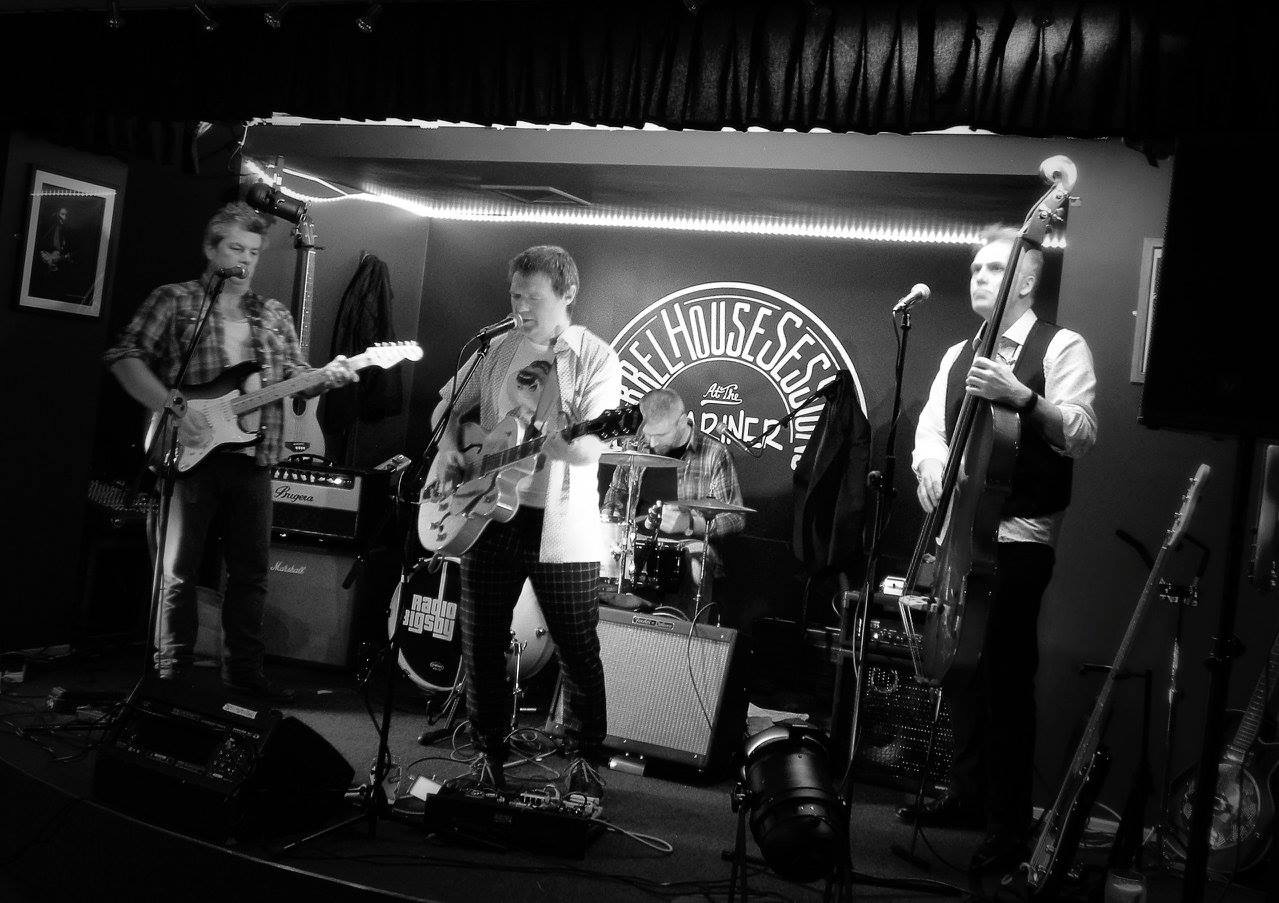 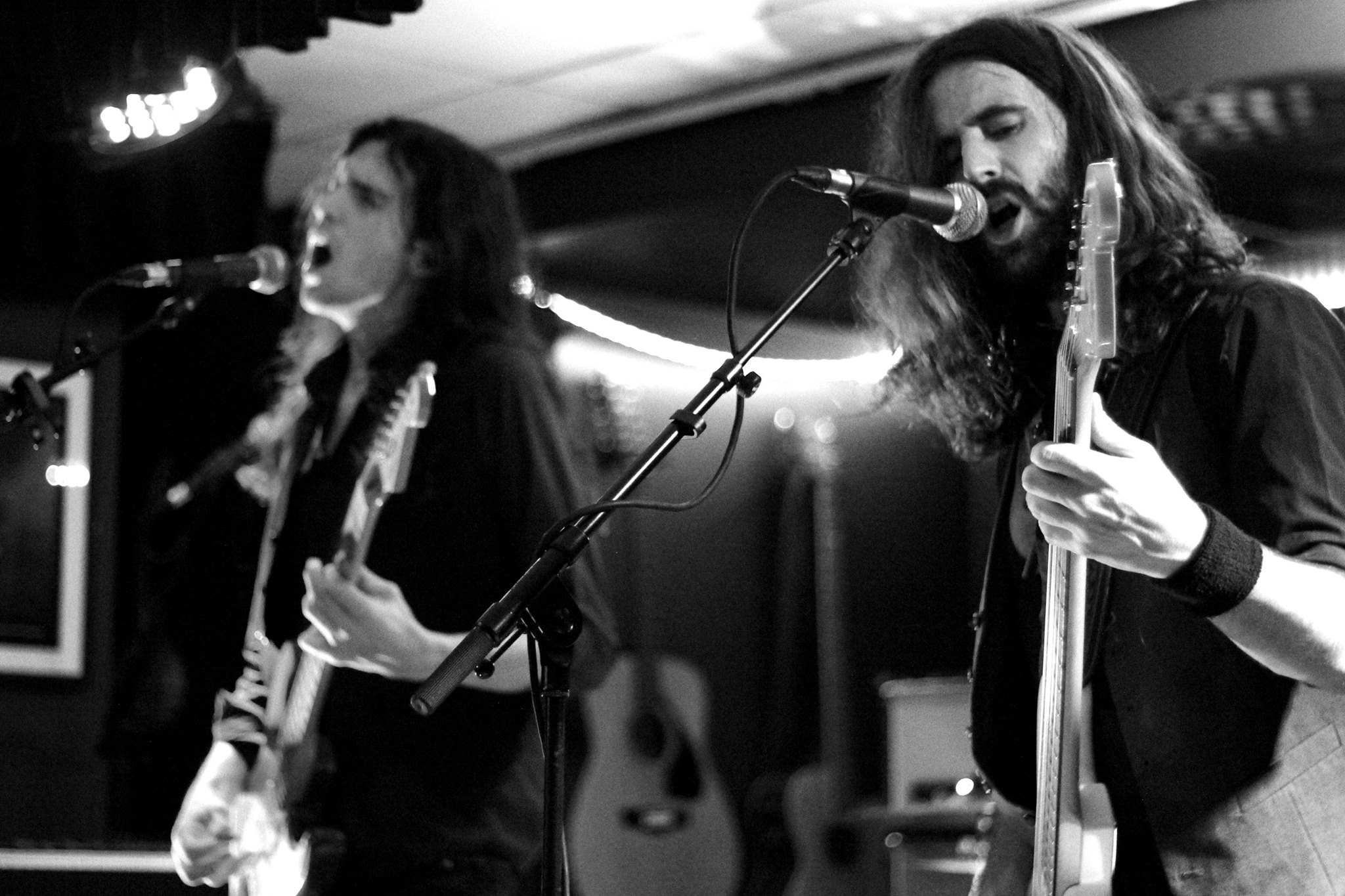 Your table is ready! Please make your way to the host.